Located in the Mediterranean Sea, Sicily is an autonomous region of Italy. It is home to the 10,890 ft Mount Etna, the tallest active volcano in Europe and reportedly one of the most active volcanoes in the world.

The regions rich volcanic soil coupled with Mediterranean climate has favoured local farmers to engage in various agricultural activities including production of wheat, oranges, lemons, grapes, almonds and tomatoes among many other food stuffs. Of the region’s entire produce, it is the Marsala wine that is very prominent. It is not surprising therefore that the region is Italy’s third largest wine producer.

Production of Marsala wine can be traced to as far back as before 1773 when British trader John Woodhouse landed at Marsala Port. It is at this time that he found locals already engaged in producing Marsala wine and keeping it in wooden casks to age. Because of how the wine was processed, it had high alcohol level, which was in effect necessary since the wine was transported over long distances on the sea to different locations. 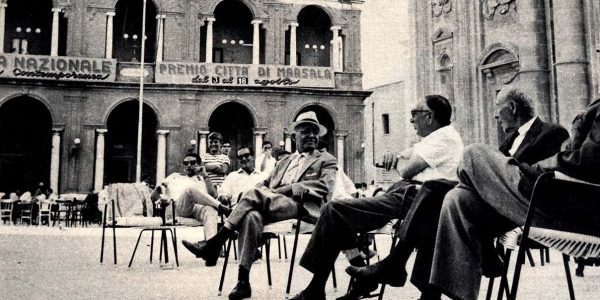 Impressed by what he saw, Woodhouse returned to Sicily in 1796 to establish mass production of Marsala wine only that he planned to produce Marsala Fortified wine that he believed would be popular in England. It is this that made Marsala City famous. Because locals still hold on to the vintage Marsala wine, a big percentage of Marsala wine is exported to many regions around the world.

Marsala Fortified wine is produced from three distinct white grapes; Grillo, Catarratto and Inzolia. The wine is made to have between 15-20 alcohol content. It is available in different classes depending colour (Oro, Ambra, Rubino), age (Fine, Superiore, Superiore Riserva, Vergine Soleras and Vergine Soleras Stravecchio) and degree of sweetness (secco, semi-secco or sweet). 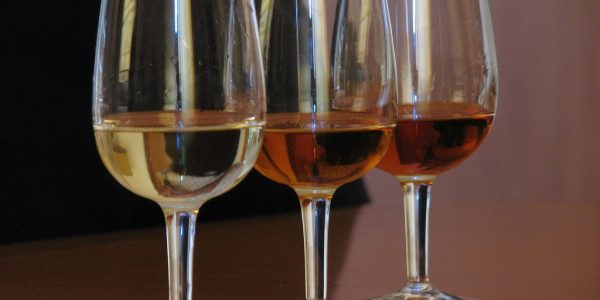 Marsala wine from the Trapani province in Sicily

Although Marsala Fortified wine is traditionally served as an appetizer between the first and second meal, a trend that has emerged is where it is served chilled alongside spicy cheeses, fruits and pastries. It is also served at room temperature as dessert wine.

Marsala Fortified wine has of late found another use. It is widely used by chefs when cooking. In this regard, onions, mushrooms and herbs are added into the wine to transform it into Marsala sauce. The wine is also widely used in preparing such Italian recipes as shortcake, zabaglione and tiramisu. 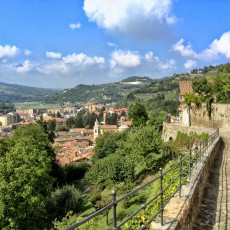 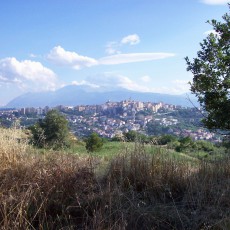 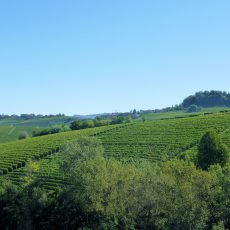