The world wide famous aria La donna e mobile was written to the opera Rigoletto from 1851 by Giuseppe Verdi. It was performed for the first time in the “Gran Teatro La Fenice”, Venice (see top picture).

The aria, with a title meaning “the woman is flighty”, is the Duke of Mantua’s song at the beginning of act 3 in the opera. The irony is that it’s the duke, an insensitive playboy, who is the flighty one! 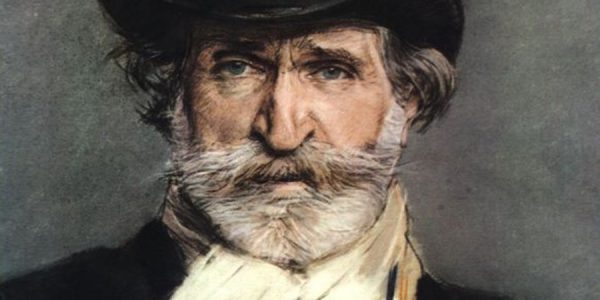 The piece is known as a showcase for tenors. Raffaele Mirate’s performance of the song at the opera’s 1851 premiere, was hailed as the highlight of the evening. Before its first public performance in Venice, it was rehearsed under tight secrecy. It proved to be catchy, and soon after the grand opening, every gondolier in Venice was singing it.